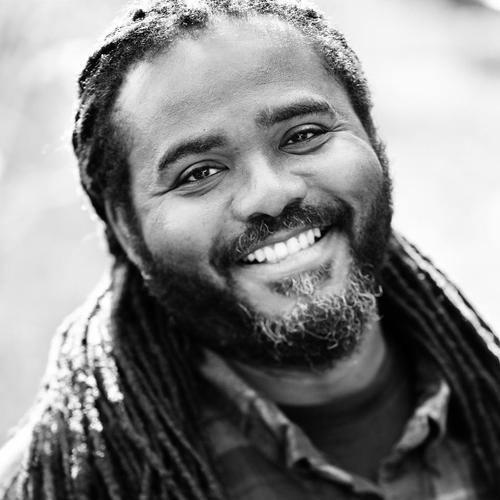 Workshop Round 2: unMASKing Healthy Relationships: Showing up as your Authentic Self

Mr. Branch, born and raised by a single mother on welfare in Oakland, California, took the road less traveled and attended one of California’s premier engineering colleges, Cal Poly - San Luis Obispo. Ashanti studied Civil Engineering and worked as a construction project manager in his first career. After tutoring struggling students and realizing his true passion was teaching, Mr. Branch changed careers. He had suddenly found the “fire” that was missing in his life and he hoped to ignite a similar enthusiasm in his young students.

In 2004 as a first-year teacher, Ashanti started The Ever Forward Club to provide a support group for African American and Latino males, who were not achieving to the level of their potential. Since then, The Ever Forward Club has helped 100% of its members graduate high school and 93% of them have gone on to attend college.

After being featured in The Mask You Live In the documentary, and Fellowships at the Stanford d.school, Campaign for Black Male Achievement, and The Gratitude Network, Ashanti has launched the #MillionMaskMovement to connect people all over the world in a self-reflective experience that helps people visualize and realize, “I am not alone.”