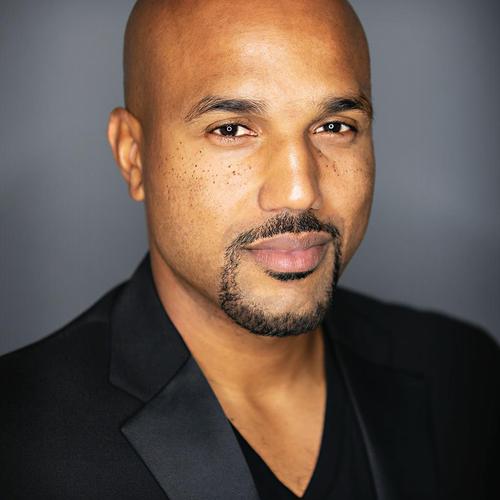 Youth Track: The End of Self-Sabotage & Maximize the Moment

Youth Track: The Art of Likability: Secrets of Persuasion & Your Game Plan for Success

Arel Moodie is a best selling author and has been a featured speaker at the White House and has been acknowledged by President Obama.

Arel has done extensive work on understanding human relationship dynamics to understand what makes people tick and how to positively use these universal truths. He has been quoted in The New York Times, USA Today, Forbes, Black Enterprise, Huffington Post and contributor to TV shows like “The Doctors”

His podcast has reached millions of people in 178 countries and was the number 1 career podcast on Apple’s iTunes.

Inc. Magazine called him a “High-Energy, Motivator” and named him to their “30 Under

30 list” of America’s top entrepreneurs and he has been also named to the 40 Under 40 list of top CNY business professionals.

Arel grew up on welfare in the projects of Brooklyn, NY and went on to graduate from college and build a million-dollar event production and education company.

For fun, our speaker likes to dance; he has performed at Madison Square Garden and Arel has two viral videos that have millions of views, and one of them was even featured on The Ellen Show!

If you'd like to get your brand in front of attendees following the categories this speaker is talking about (on this page, via email and during each talk) contact us.
We use cookies This website (and some of its third-party tools) use cookies. These are important as they allow us to deliver an exceptional experience whilst browsing the site. Learn more about our cookie policy. By closing this banner, scrolling, clicking a link or continuing to browse, you agree to the use of cookies. Accept
I need help
No I need help
No I need help